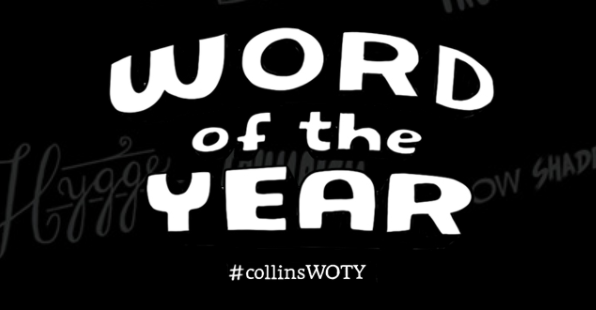 Work-to-rule is a job action in which employees do no more than the minimum required by the rules of their contract or job. This may cause a slowdown or decrease in productivity if the employer does not hire enough employees or pay the appropriate salary and as such does not have the requirements needed to run at the level they desire. It is a form of protest against low pay and poor working conditions, and is considered less disruptive than a strike or lockout as obeying the rules Quiet quitt...

What is quiet quitting?

Quiet quitting is an informal term for the practice of reducing the amount of effort one devotes to one’s job, such as by stopping the completion of any tasks not explicitly stated in the job description. The term implies that this is done secretly or without notifying one’s boss or manager.

Quiet quitting doesn’t actually refer to quitting a job. The term is used in varying ways that refer to different methods of reducing productivity or the amount of work one performs.

The practice is often based on a rejection of the pressure or expectation to “go above and beyond” in one’s role as the norm (especially when not being fairly compensated for such tasks and responsibilities). It often involves abandoning ambitions for advancement.

Quiet quitting is often discussed in the context of worker dissatisfaction, burnout, disengagement, and the trend of deprioritizing work in favor of other aspects of life. It is often used alongside other terms used in the same context, such as anti-ambition, lying flat, and the Great Resignation.

The verb form quiet quit is also sometimes used, as in I quiet quit six months ago.

Where does quiet quitting come from?

The term quiet quitting was popularized in 2022, in part by some viral social media posts. The ultimate origin of the term is uncertain. It does not use quitting (meaning “resigning from one’s job) in the literal sense, but rather to suggest that a worker has “quit” (decided to stop doing) certain parts of their job, such as tasks that they have taken on beyond their role. The word quiet suggests that they have done so secretly or without informing their boss or manager. In other words, workers who engage in quiet quitting typically just stop working as much as they had been.

Of course, scaling back one’s workload is not a new practice, and other terms have been applied to similar practices. In the context of labor unions, the term work to rule refers to working exactly as stipulated in one’s contract as a form of protest to demonstrate how much work is not being compensated for.

Quiet quitting is often discussed in the context of worker dissatisfaction and burnout and criticisms of the demands on workers.

the way quiet quitting, which is a misnomer for maintaining firm boundaries at work for a healthier personal life, is presented as a radical concept is so bleak to me

It’s cute they named it, but folk been “quiet quitting” for the longest. Doing the barest of minimums to stay employed and collect the check is nothing new or groundbreaking.

This is not meant to be a formal definition of quiet quitting like most terms we define on Dictionary.com, but is rather an informal word summary that hopefully touches upon the key aspects of the meaning and usage of quiet quitting that will help our users expand their word mastery. 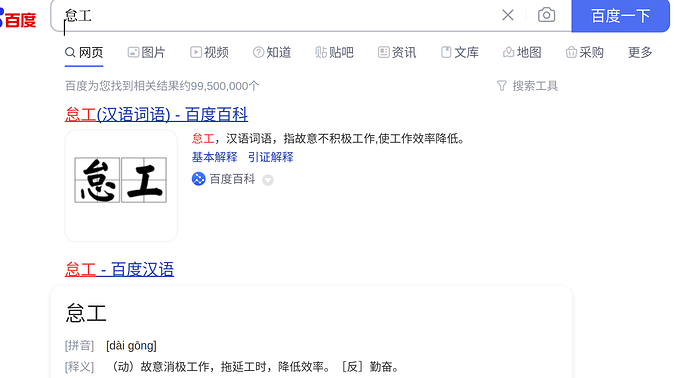